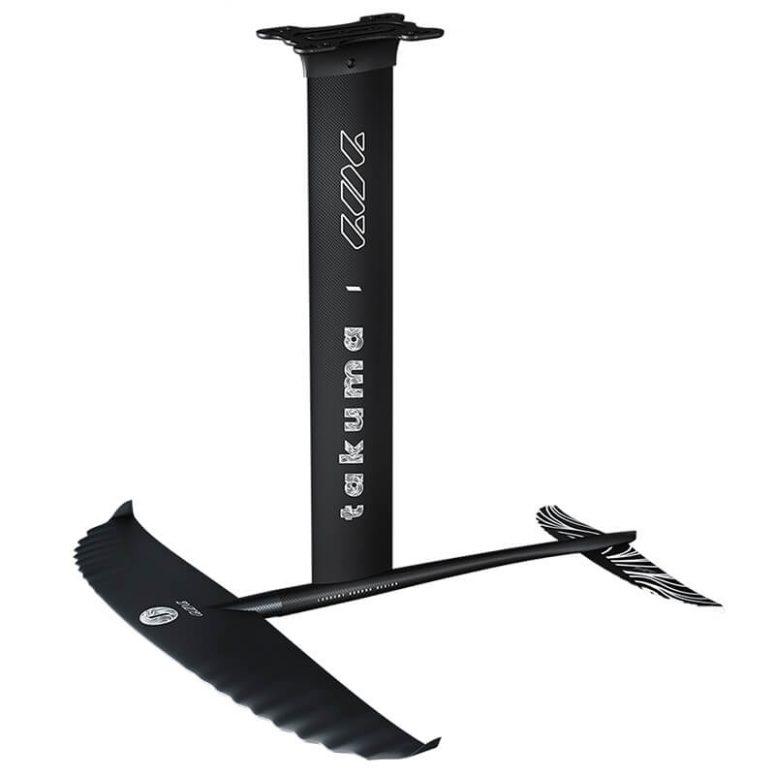 Takuma was founded in 2016 by Cyril Coste, a French Pro waterman with a huge background in kitesurfing, SUP surfing and hydrofoil surfing. The company has had one goal in mind from the outset: To be the first foil-only company with a wide range of products covering all the foiling disciplines. They have had a respected line of foils for the last few years but they broke the mold and turned a lot of heads with the ‘whale inspired’ Kujira…

The Kujira comes in four sizes: 750, 980, 1210 and 1440 cm2. You can choose between an aluminum and monobloc carbon mast platform in various sizes ranging from 65 through to 85cm. It is unique in its design with these interesting tubercles on the leading edge of the wings, inspired by Humpack whales’ pectoral fins combined with upturned winglets. The stabilizer has a thin profile and downturned winglets. This unique design channels the water flow through the wing profile, and is designed to reduce the drag and offer a faster, more controlled and sensitive hydrofoil.

Mounting the foil on the board is fast thanks to the open drill mounts of the baseplate. Assembling the foil is simple, using only one Torx tool and all fixings are M6. It is extremely rigid and light and the shape of the wings makes it a unique and beautiful hydrofoil. The Kujira main wing has a flat projected length with upturned winglets and looks like any other with its unique thin profile following the curves of these leading-edge tubercles. It looks like nothing else on the market. The stabilizer adopts the same design with downward tips and is provided with a shim. We ran tests over a range of conditions and boards from 3’3 to 5’0 in waves from three to five feet, as well as a healthy amount of wingsurfing on flat water.

Paddling out on the Kujira feels natural. The foil is light and as soon as you give it a little cadence it assists the balance of the board and follows the movements of your body naturally. This is a plus when you are paddling extremely small boards. Again, catching a wave feels natural and the take-off is comfortable. It lifts gradually and accelerates instantly as your feet land on the board.

The Kujira 980 has a graduated lift and is extremely stable at any altitude, deep or close to the surface. The foil is really stiff and any impulse is gradually amplified giving you a highly controlled exponential amount of energy – it builds speed gradually and seems to glide forever. The carving control is ultra-responsive but predictable and you can ride this thing as smooth or as radical as you want. The speed, balance and stability are mind blowing and it is extremely close to the feeling of traditional surfing. Any good surfer with a bit of background in foiling will shred on that foil in a couple of sessions. It breaches wingtips and sends critical maneuvers with a lot of power and balance. Jumping and landing in the white water is definitely part of the program, as well as going really fast and sending some freestyle moves with a wing.

Pumping the Kujira 980 is efficient. You can pull out from a wave with speed and rely on the amazing glide and give slight pumps to keep it flying without much effort. It needs a little bit of technique as any other higher aspect ratio hydrofoil, and after getting used to its motion connecting waves becomes an instinctive thing. It glides effortlessly through the water and needs to be pumped smoothly. The overall stability and balance allows you to focus totally on the next wave.

Wingfoiling with the Kujira opens new horizons in this sport, giving you a lot of speed and control in your manoevers. The Kujira range covers all the disciplines of foiling from downwind sessions, full speed kite and wing foiling to big wave foiling. The Kujira 980 is a high performing yet ultra-accessible hydrofoil that will suit any intermediate to high level rider. It is one of the most advanced and yet predictable hydrofoils that I’ve had the chance to ride so far on my foiling journey. 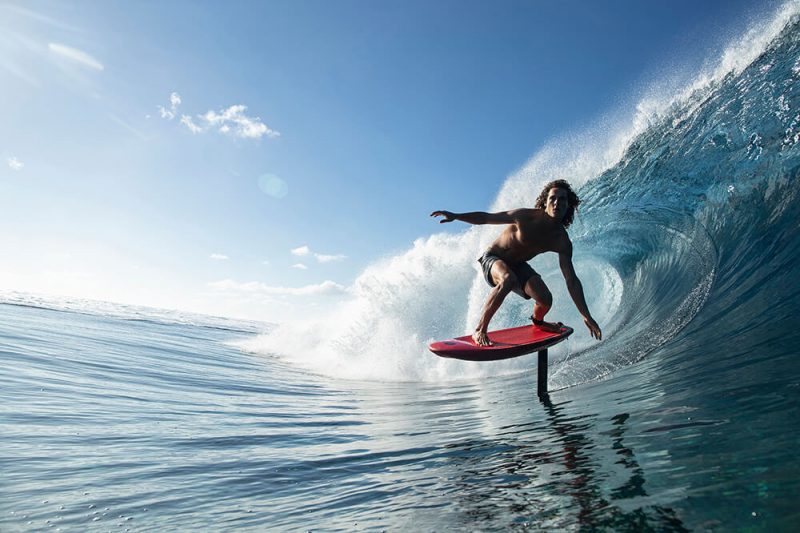 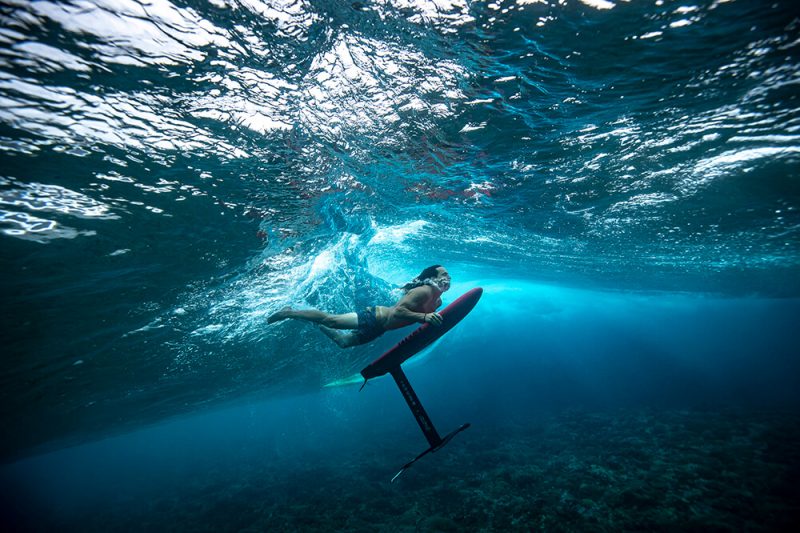 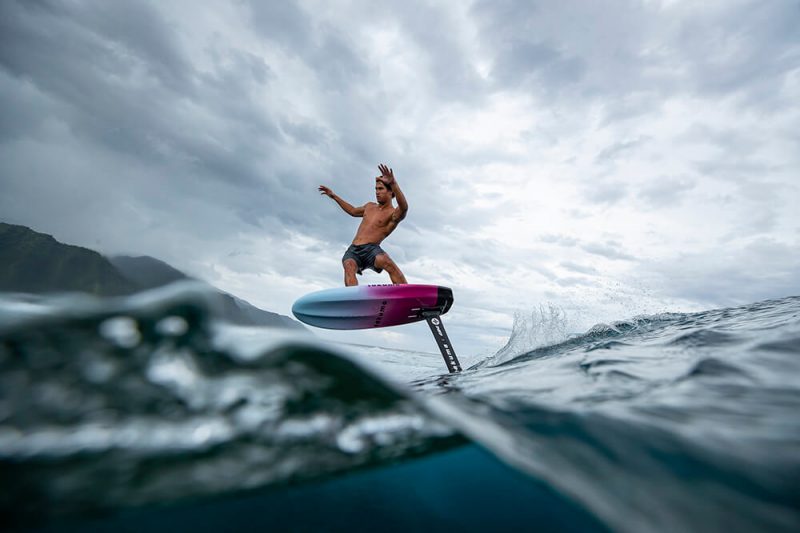 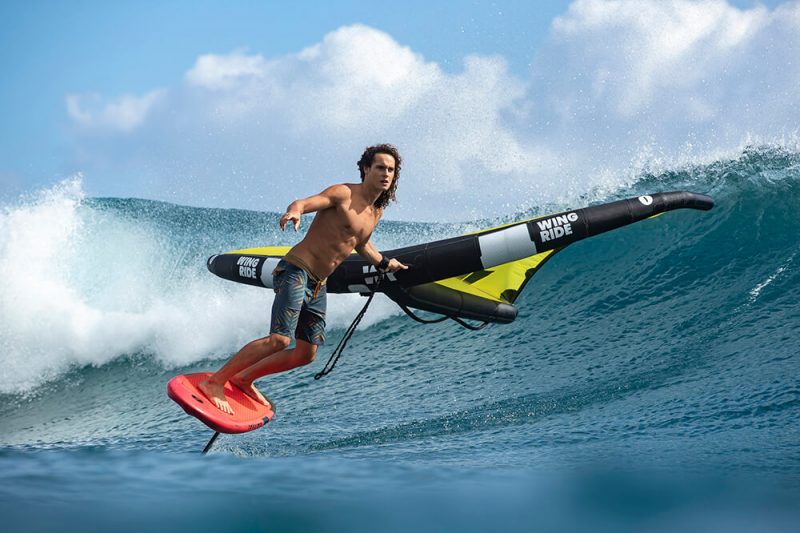 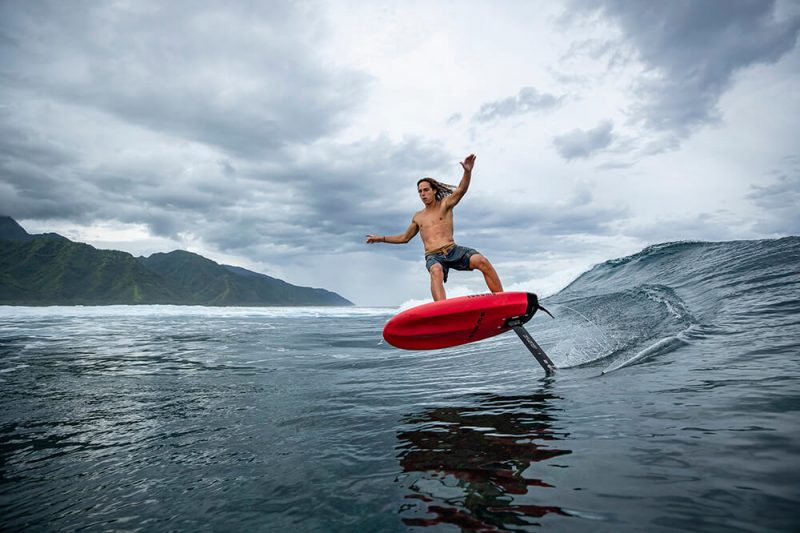 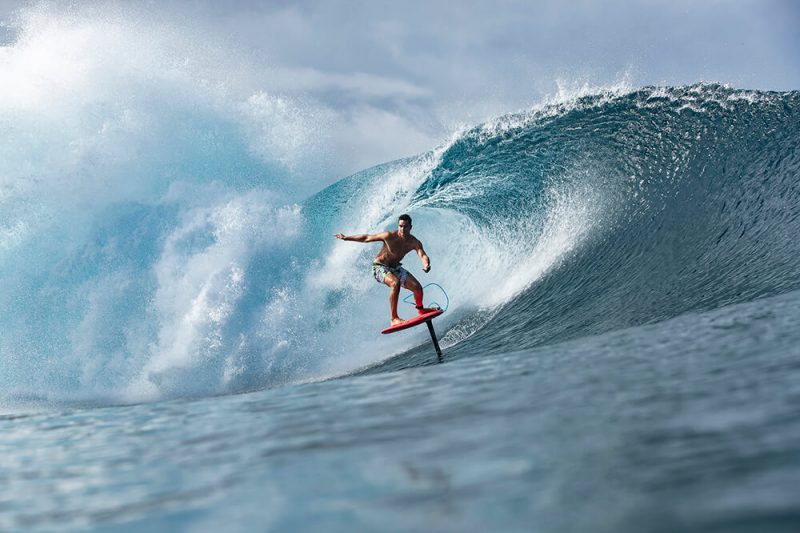 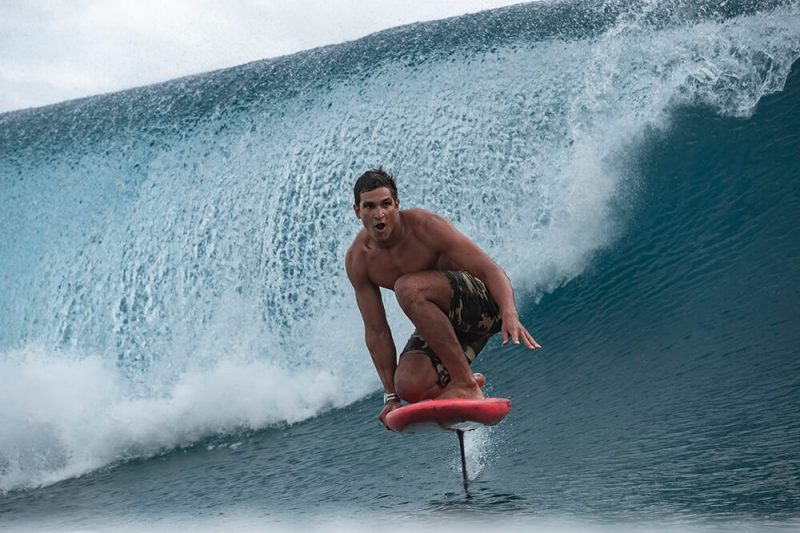