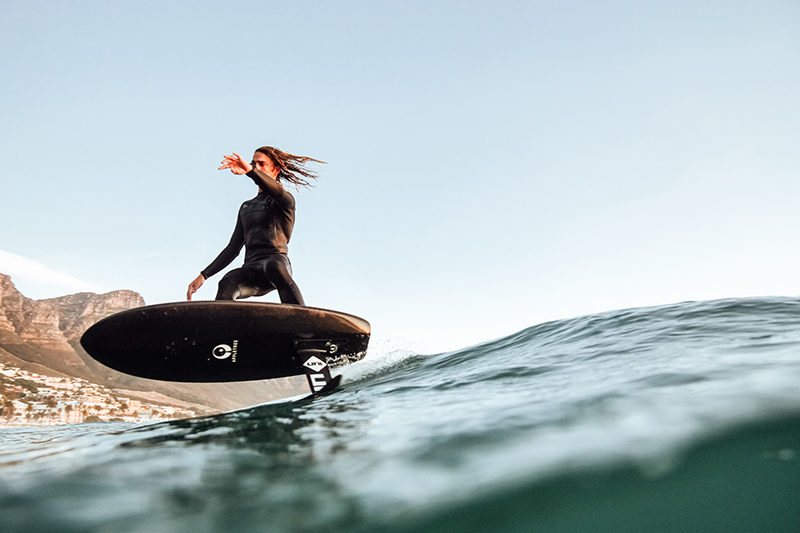 A change of scene took Dylan Wichmann out of his usual close-to-home haunts to some of Cape Town’s other unique wave spots. Despite a few miscalculations with the conditions (and one needy puppy), nothing was going to stall the adventure… 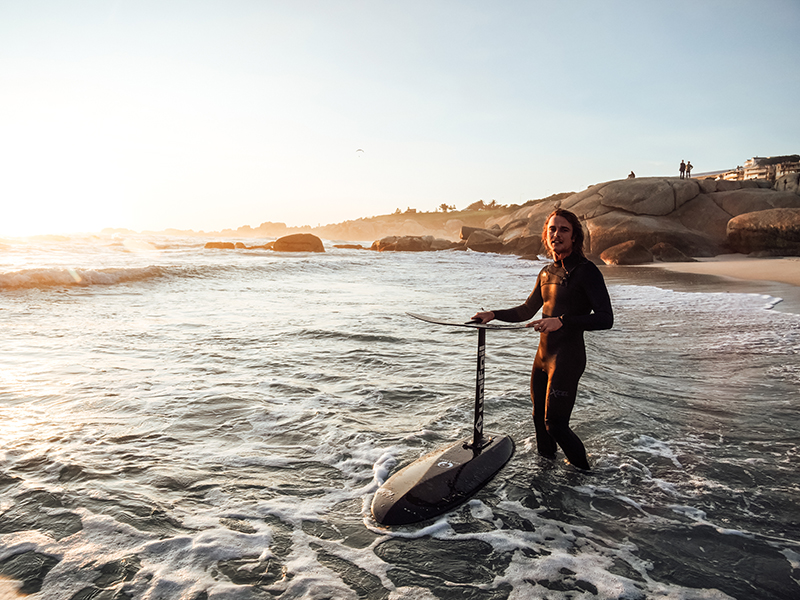 Zac and I had been planning to shoot Camps Bay for a while. We had been doing so much shooting at Muizenberg that we wanted to try to mix things up a bit more and have a bit of a change of scenery. Cape Town has so many different spots, all with very unique setups, and we wanted to slowly start ticking off some of the spots where we think there is potential to get some different kinds of content.

I woke up in the morning feeling good about the day and after opening up my curtains, I could see that it was going to be a perfect winter's day in Cape Town. I got straight into looking through all the different surf reports, webcams and checked all the local weather stations to get an idea of the surf conditions for the day. I quickly packed my car and began the drive through from my home in Muizenberg. 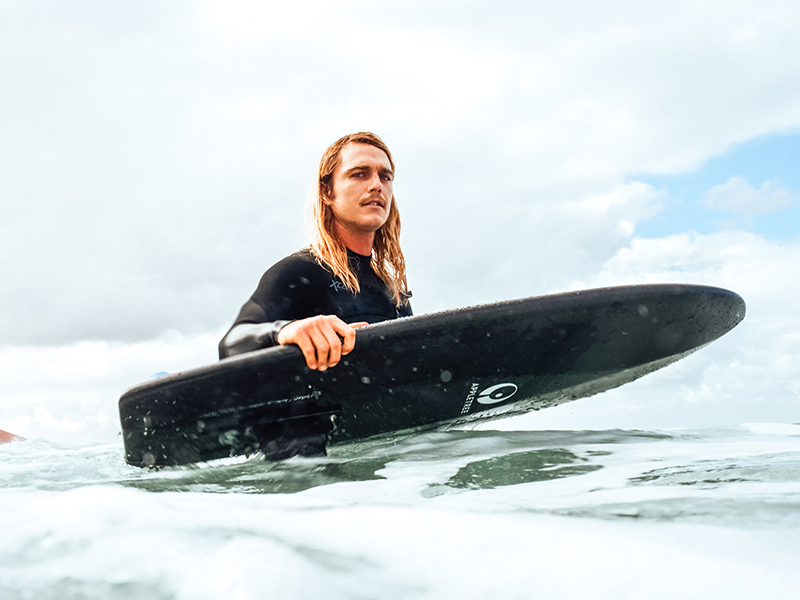 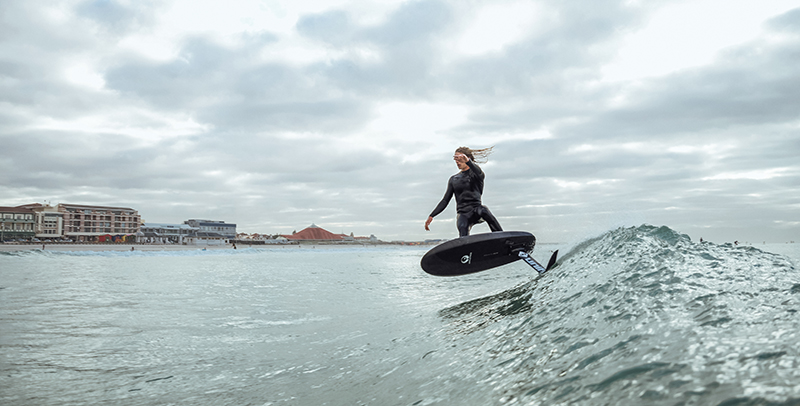 I was very excited to get down to the beach, with my thoughts racing about the kinds of creative content we could capture. But shortly after meeting Zac in the parking lot, things started to go a bit south. Zac had left his puppy with some friend, and just after arriving, he got a call that he had to go fetch the puppy… Session foiled.

It was still quite early in the day when he got back, and since we were waiting for the evening light to get better at Camps Bay, I decided to go out at Glen Beach. Glen Beach is quite a gnarly surf spot and nothing like the slow-rolling waves that I am used to foiling in Muizenberg, but I decided to give it a try in any case.

A few of the beaches around the Atlantic side of the Cape Peninsula sit at the base of our many mountain ranges and can be quite deceiving when watching the waves from the car park. The setup at Glen Beach is very similar; on this day, the waves looked relatively small. I was anticipating it to be about waist to chest high. But as soon as I got into the line-up, I realized it was much bigger than I suspected. 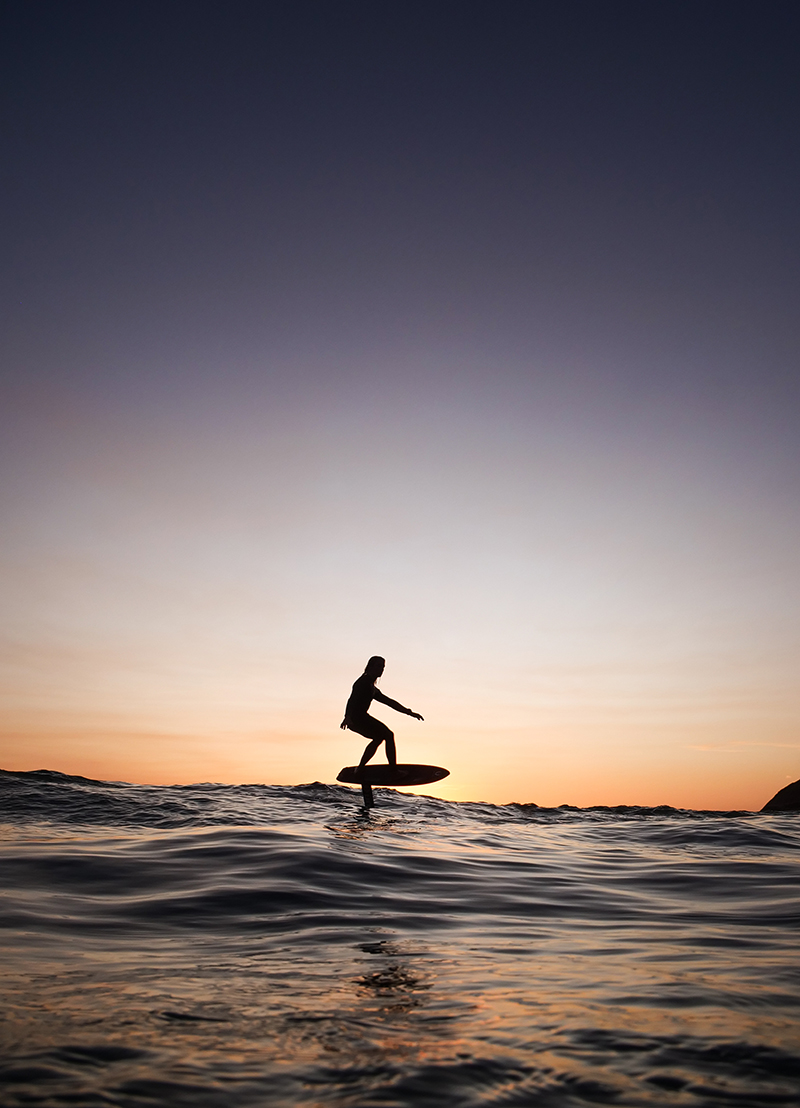 It was probably closer to 3 to 4 feet, and since I had never foiled there before, I was unaware of the shallow sand banks that the wave broke on. I was getting absolutely destroyed at the beginning of my session. I kept getting stuck on the sandbanks while paddling out and was unable to duck dive when the sets came through. Eventually, I figured out the line-up and found some sections where I could get into some of the smaller waves and then pump out to the sets. Glen Beach is a wedgy wave that made for some incredible air sections. Because I had not foiled waves like that before, I struggled to land a lot of my airs, but the beatings were worth it as I had a new wave under my belt on the foil!

After the first session we decided to hang out on the beach for a few hours and wait for the evening time when the lighting would get better. After bathing in the sun for a while we decided it was time to go out at Camps Bay.

As we were about to suit up, I went to take a look at the line-up and immediately knew we had got the tide completely wrong. It was dead low tide and I could see how shallow the bank was, but since we had gone out all the way to Camps Bay and been waiting for hours for the lighting to be right, we thought we would give it a shot anyway.

The beginning of the session was a bit of a disaster. I would get up and immediately hit the sand bank. My frustration was growing and the sun was quickly dropping in the sky. There was a group of people on the beach shooting wedding photos right in front where I was taking off who were watching me. This increased the pressure even more and I felt like a bit of a kook every time I hit the bank and went flying. 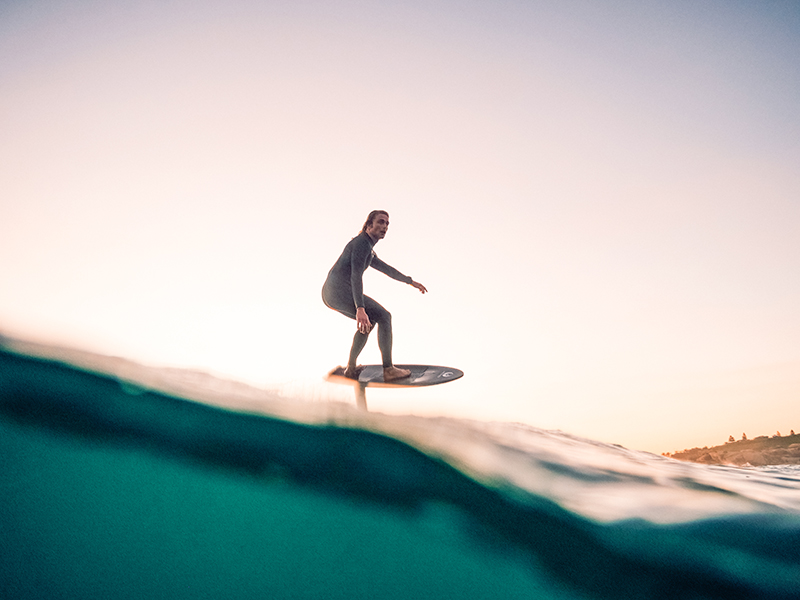 I said to myself I would have one more try, and I finally managed to get into a wave without hitting the sandbank. I tried to stay up for as long as possible and managed about a five-minute run to try and get as many shots and clips while I was up on foil. Feeling better after getting one run in, I managed to find a similar looking wave to take off on and managed to get a second five-minute run as the sun was beginning to set.

After that I felt much better about the session and knew that we would have got some bangers from just those two runs. We then went to Zac’s house, which was on my way home, to have some beers and celebrate a successful session. While having beers, we were brainstorming new ideas to try the next time that we see similar conditions on the reports, providing that the sunset coincides with the high tide. The wait begins. 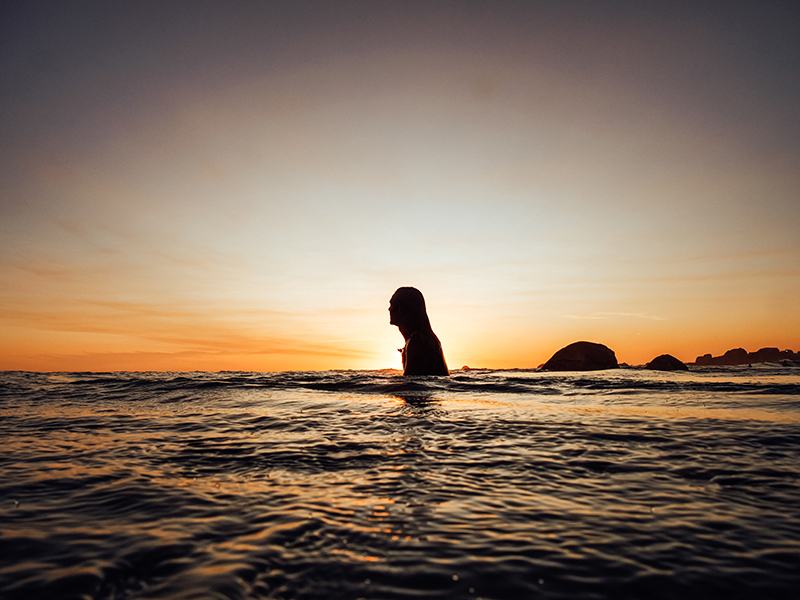 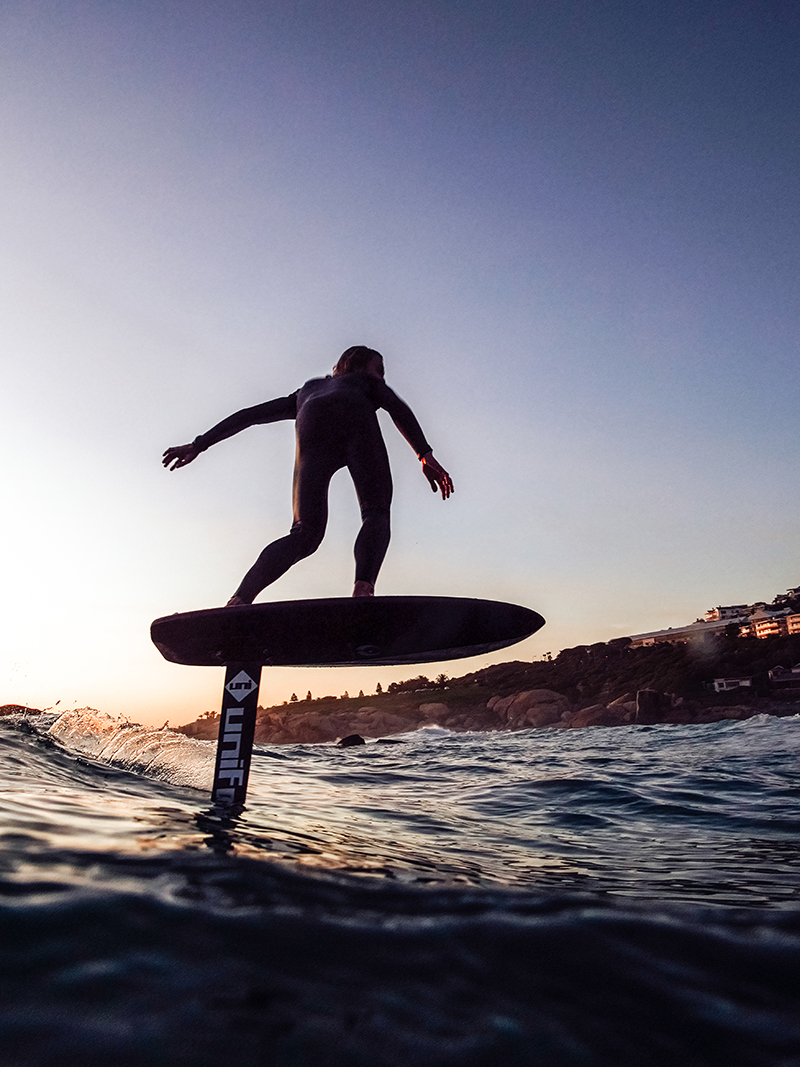 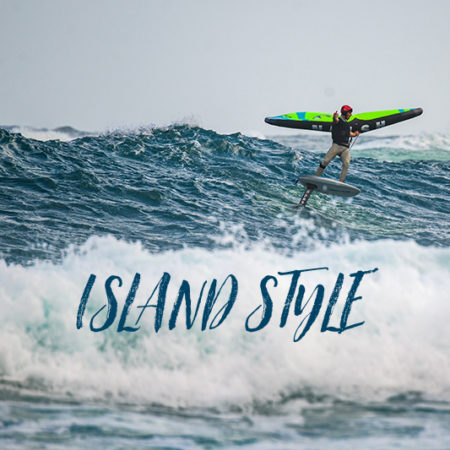 Pietro Kiaulehn's home from home in Fuerteventura is a wild and rugged island that's regularly battered by Atlantic swell and wind. But it also has pretty limitless charm, as Pietro continues to discover…