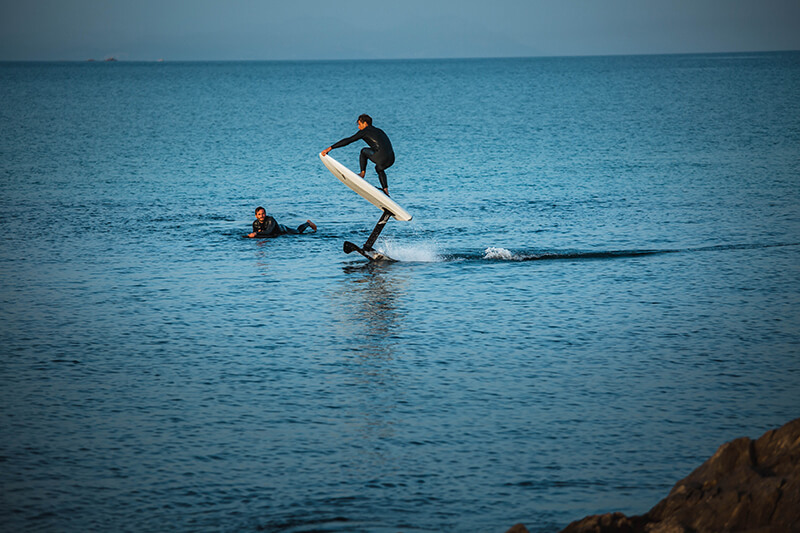 Getting Lifty in Côte d’Azur | Episode 2

For second episode of Getting Lifty, Alex and the team go cruisin' the turquoise water of Saint-Jean-Cap-Ferrat…

In the second episode of getting Lifty, we visited our partner Aquamarine in Beaulieu-sur-mer and eFoiled the legendary spot of Saint-Jean-Cap-Ferrat and Paloma beach. Turquoise watera and a misty afternoon with a highly motivated crew make this one of my favorite episodes from the Lift web series in Côte d’Azur.

With the help of Sébastien Carignano, we scooted some beautiful spots on the map and went for a cruise to try as many different wing and foil combinations. It was the time to try some new things and ride this beautiful bay…

Cap-Ferrat is well known for its beautiful walks, protected bays and celebrities. I’m sure Edith Piaf and Charlie Chaplin would have loved to see an eFoil passing by on this beautiful afternoon.

So where should we go next? 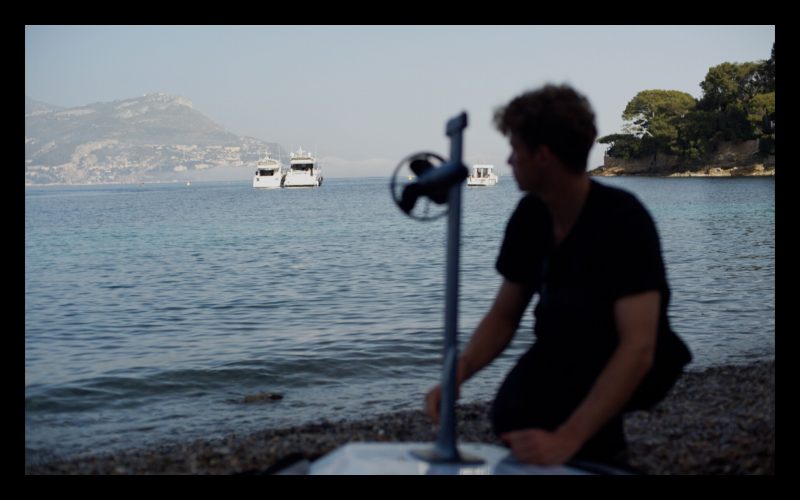 “This spot was a real surprise to me, I’d never travelled around this area before nor did I know how beautiful it is (but with beautiful practically in it's name you'd have to kind of guess that right? haha). It’s such a lovely location to shoot some video (and film) with a scenic backdrop in every direction.

A little after we arrived this strange fog rolled in off the ocean, it was surreal, intermittently blocking the sun, I have rarely seen something like that but the local people didn’t seem all too surprised about it haha! The team kept foiling through the fog and we got some interesting clips through it all. I don’t imagine a day or spot that could have been better for eFoil, the best part being we had the whole place to ourselves with no one else using the water for anything, which is pretty amazing in such a touristic are

As a side note, the 1970’s super 8mm camera I took with me on the trip is actually named after the area we travelled to, ‘Beaulieu', so it was cool to bring it home to the place I originally bought it from, and shoot some film again after 50 odd years!”