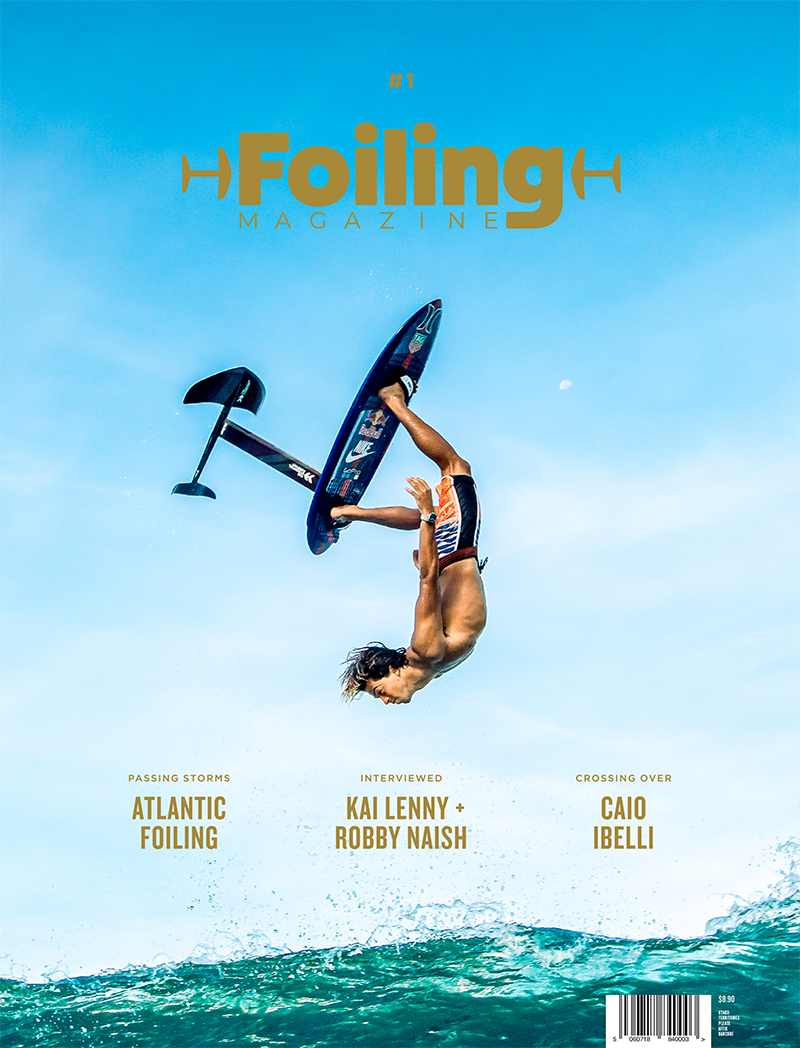 Introducing the very first issue of Foiling Magazine, an international print and digital magazine completely dedicated to all things surf, SUP, wing, wake and electric foiling, complementing the rocket-fuelled growth and evolution of the sport across the planet…

With exclusive features, in-depth interviews, high adventure, and the best foiling photography that you'll find anywhere, Foiling Magazine truly is the only publication of its kind. Join our social clubs on Instagram and Facebook!

Each issue of Foiling Magazine is available in either luxuriously thick and glossy print form, or in handy digital format, available via the Zinio newsstand.

IN THIS ISSUE:
Within just under 150 pages, we have interviews with Kai Lenny, Robby Naish and Caio Ibelli, Atlantic adventures with Julien Salles, new gear tests and technical know-how, hidden spots with Tom Court and Julien Fillion, and we hear from young water woman, Annie Reickert. We also get the lowdown from the biggest brands in the world of foiling.

And that's just half of it…

Hitting the ground running, we've sourced the best adventures and interviews with some of the highest-profile riders on the planet. That's how we're gonna roll! Here's a taste of just some of what you'll find in issue #1. And for those who already like what they see, we're running a new subscriber deal: Sign up for 4 issues of the magazine and get the 5th absolutely free. Sign up here before the deal closes at the end of the month! 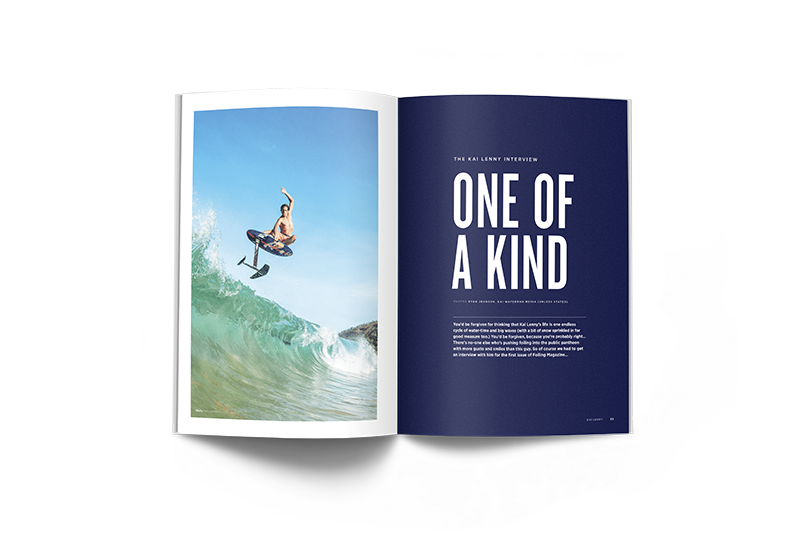 Kai Lenny is the archetypal waterman and a true exponent for the foil. We get his take on its current popularity and bright future | Page 52 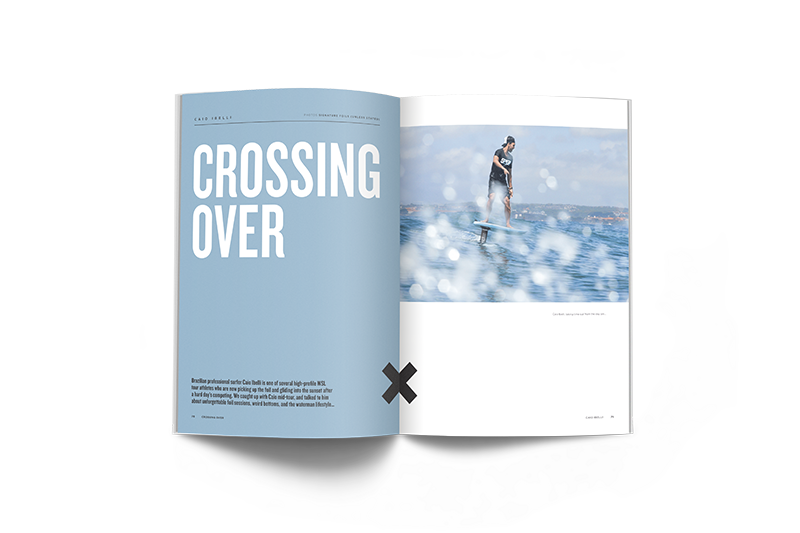 World Surf League star Caio Ibelli, on juggling his pro tour surfing career with a passion for the foil… | Page 70 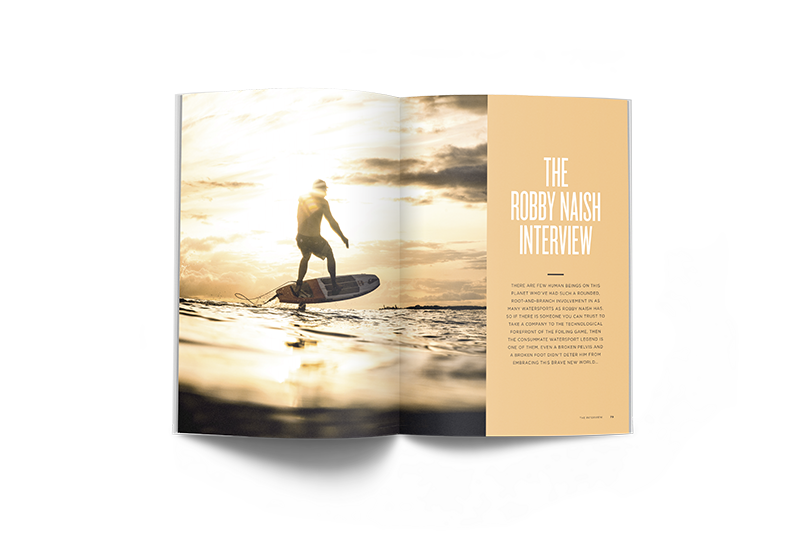 Robby Naish is one of foiling's true OGs. We have the full interview with the unstoppable pioneer himself. | Page 78 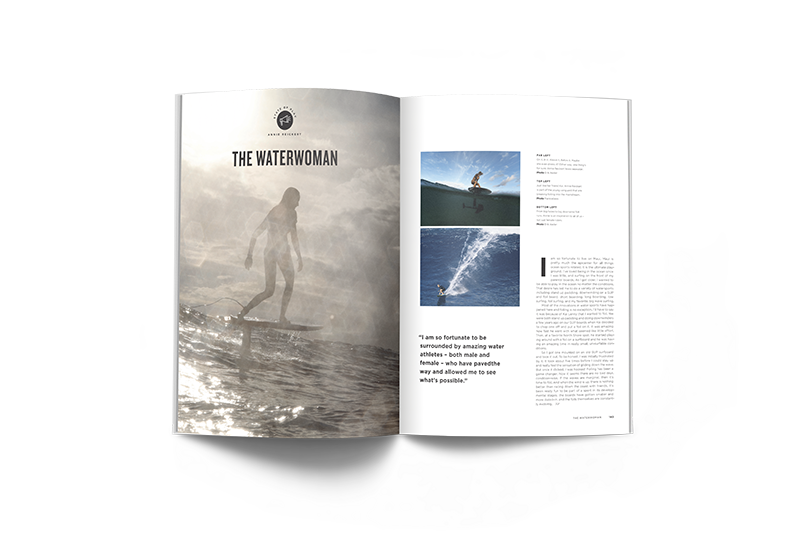 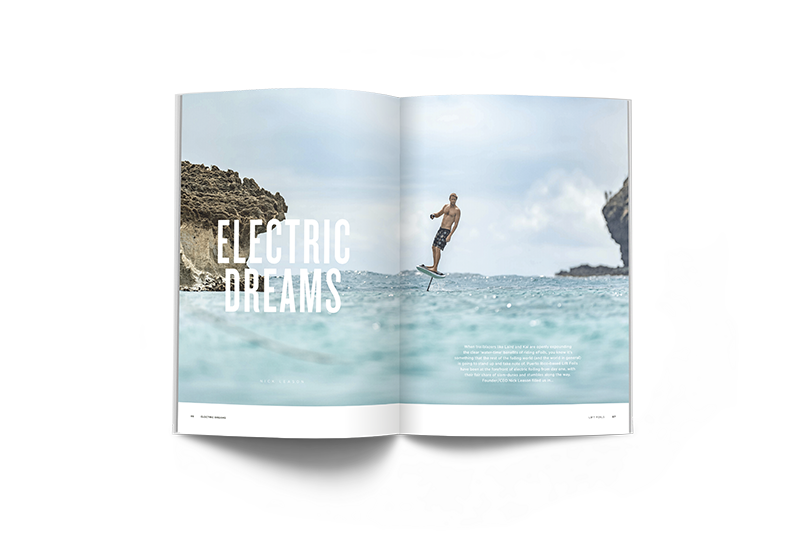 Lift Foils boss Nick Leason on the turbulent journey in bringing his electric foil to the market. | Page 86 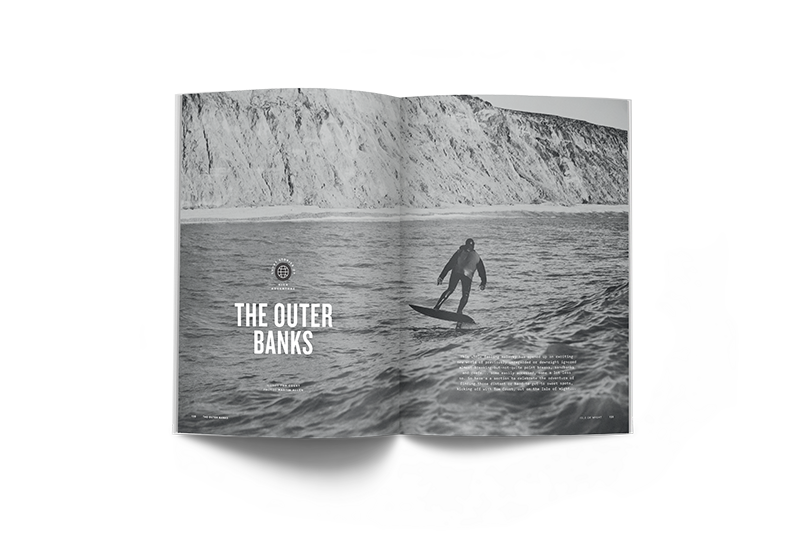 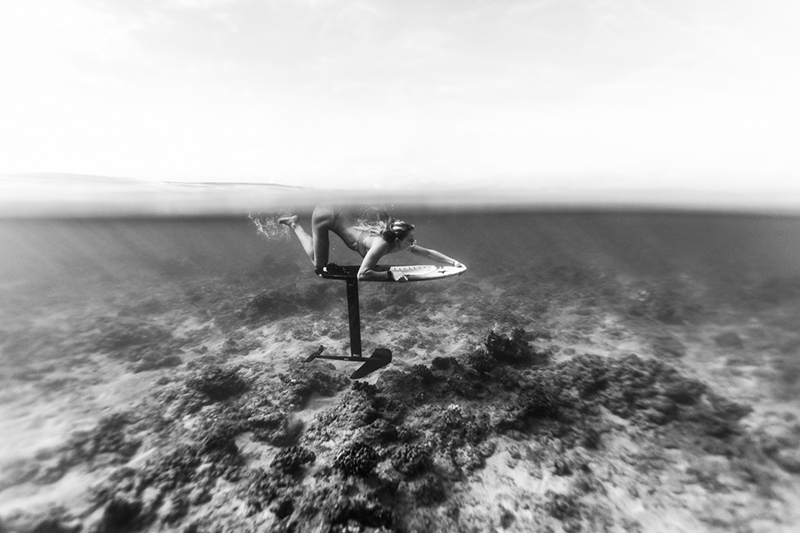 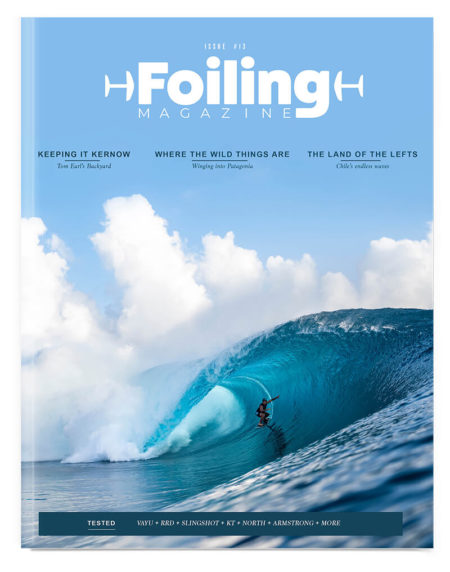 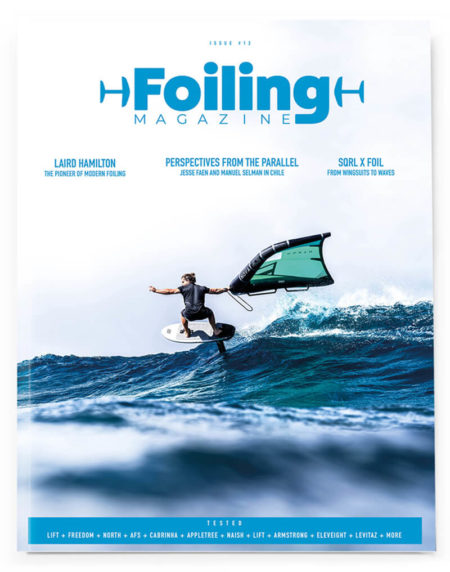 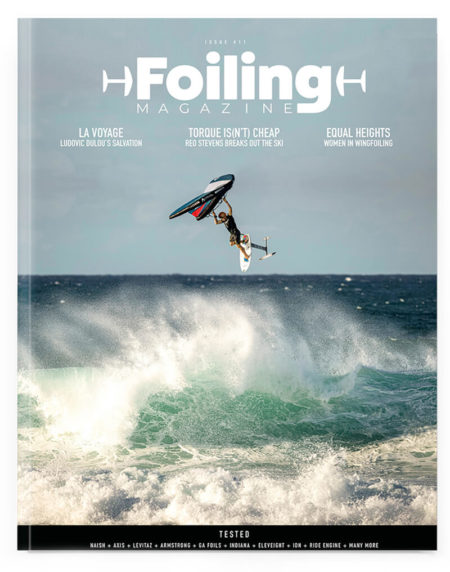 It's official: issue #11 is our biggest ever, at a huge 236 foil-filled pages, showcasing the best photography, features,...