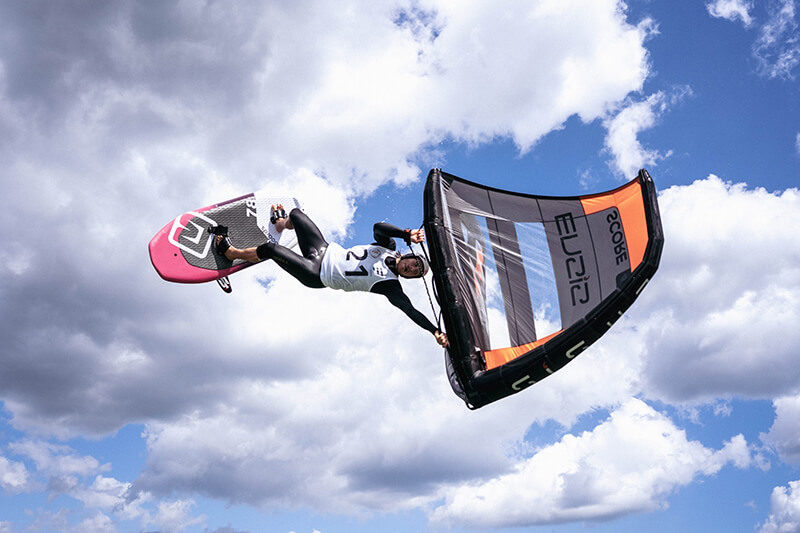 The Foil Festival and the second German Championships in Wingfoiling will take place from June 16th to 19th. Over 50 German and international stars of the wingfoil scene will compete in various disciplines at the Schönberg Baltic Sea beach.

After last year's premiere of the Foil Festival was successfully celebrated under Coronavirus conditions, the best women and men in Germany are now competing against each other again in four age groups in the disciplines “surf-freestyle” and “surf-race”. The GWA (Global Wingsports Association) is responsible for the sporting implementation of the German Championships as a feeder event for the Wingfoil World Championships. 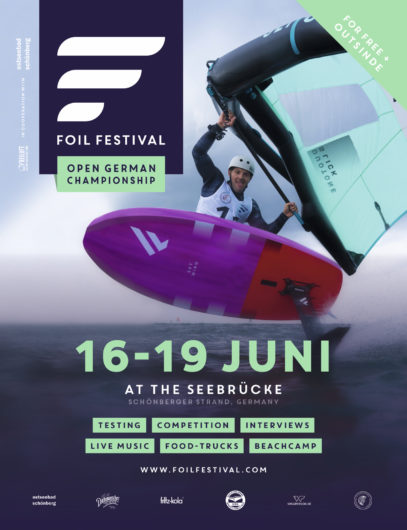 The “surf-freestyle” discipline is about jumps and maneuvers that are evaluated by a panel of judges: the higher and more difficult the jump or maneuver, the better the rating. Two participants each compete in the knockout rounds directly against each other, with the winner moving onto the next round.

The “surf-race” discipline is about speed and strategy. Comparable to sailing, kite and windsurfing regattas, a boat crew lays out buoys, and all participants sail down the course together – whoever circles the target barrel first wins.

The Global Wingsports Association has included the Foil Festival with the Open German Championships in its series of World-Tour Qualifying events. Thus, the participants in Schönberg, as well as at comparable events in Spain, Portugal, Italy, the USA, Brazil and South Africa, can fight for a ranking position within the competitions. The top 5 of this ranking then get a starting place for the 2023 GWA Wingfoil World Tour. You can find more information about the other stops here: www.wingfoilworldtour.com

The Foil Festival is the world's largest beach fair, now taking place at Schönberger Strand as the number of exhibitors has more than doubled compared to last year. 36 wing, foil and board manufacturers provide their equipment for testing. If you want to test, you only have to bring your ID card with you and you can then “fly off” directly from the beach. Wingfoil crash courses for beginners also take place several times a day. 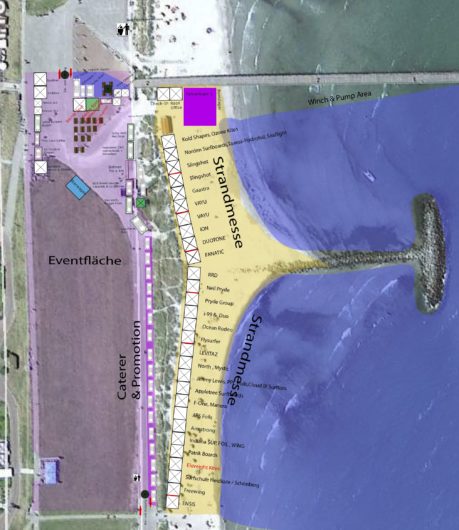 On the show stage, live performances by local bands alternate with exciting interviews with experts and athletes from the wing foil scene, while food trucks and stands with specialties from the region will take care of you during your downtime!

The competitions and the tests run daily from 10:00a.m. to 6:00p.m., after which athletes and visitors can enjoy the sunset together in the most beautiful Cafe del Mar atmosphere directly on the Baltic Sea beach.

The organizer is Freiluft GmbH, which organizes the Fehmarn Surf Festival and Vanlife Festivals throughout Germany. Trace & Testing to the Foil Festival is free of charge.

Further information for athletes and guests is available at: www.foilfestival.de 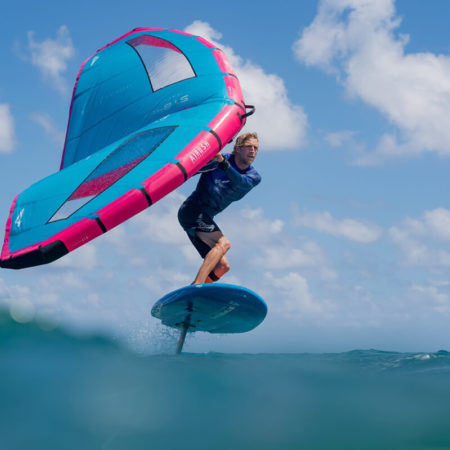 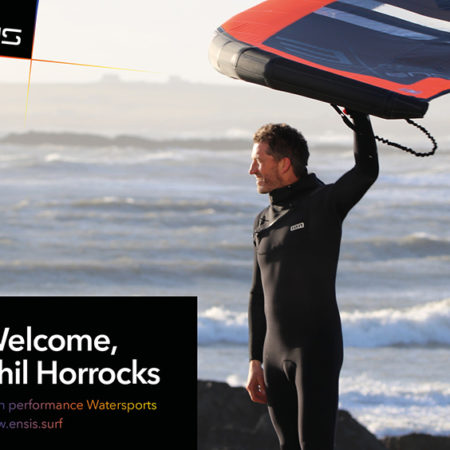