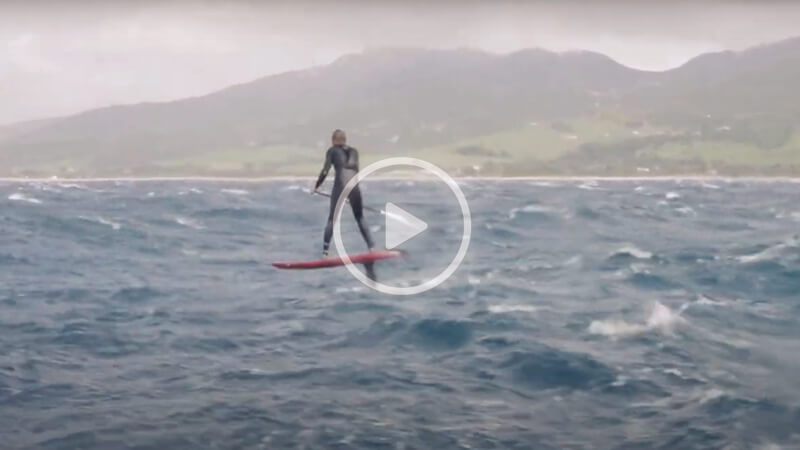 Fred Bonnef was one of our first SUP team riders and is for sure a true waterman. He comes originally from France (Normandy), but lives in Tarifa/Spain. At the age of 10 he already discovered windsurfing and with 15 he started to compete. In 2006 he discovered Stand Up Padling and started to get more seriously into it in 2008 (SUPsurfing and SUPracing). In 2010, he was 3rd in the European Championship, won two titles in the Spanish Champs and several events in France. In the same year he entered the International Fanatic team and won the Euro SUP Champs. Fred was always pushing his limits in Windsurfing and Stand Up Paddling at the same time!

In May 2012, he had a very nasty car crash and almost died. 18 open fractures, his two legs destroyed, 15 days in coma and he almost lost his right leg. At this time, it seemed impossible that he was ever walking again, plus doing his sports some day again. His life has been a nightmare during 4 very long years. Trying to recover from this, and challenging himself physically and mentally every day to keep his dream of coming back on the water alive and started to SUPsurf again in 2015.

In 2017, after years of physio and training, he participate in his first national SUPsurfing championship again and reached the final. He did the same in 2018 and 2019, finished 3rd in the Spanish ranking in 2020, completed the 11 City SUP Tour and did several Euro Tour events. Foiling has been something that he really enjoyed since day one. Fred was the first one to practice Wind and SUP Foiling in Spain in and also discovered Wing Foiling very early. Now he is pushing his limits every day in downwind foiling, and loves flying in the middle of the Gibraltar straight with 45 and + knots.

Nowadays Fred is sharing his time between organizing events, clinics, writing… But most of all he is in the water every day practicing every sport he can to the max of his capacity. It is his way to prove anyone with serious health problems, that they don’t have to be too hard to themselves but they can’t give up either. Keep going Fred, we are super stoked to still have you in the team after everything that happened! Check out this stunning clip by Sebastian Lang about Fred’s world! 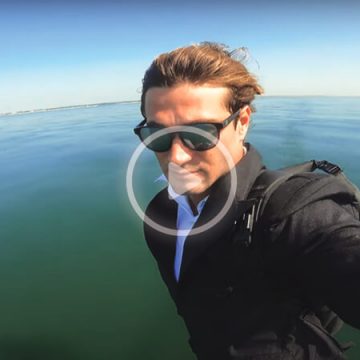 Isle of Wight to Poole on an E-Foil

Now that's one way to commute... 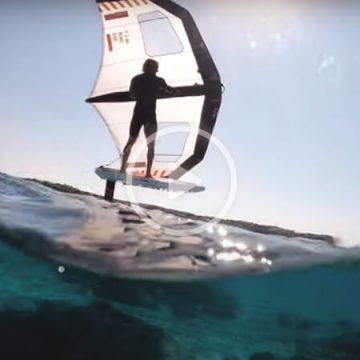 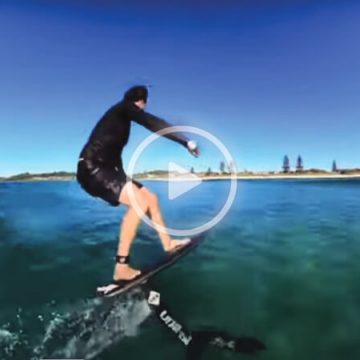 Mr. Bennetts Foil School takes us on a ride...